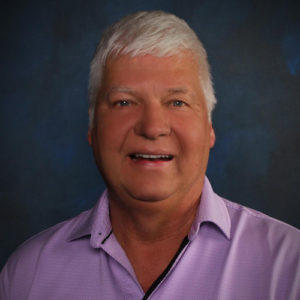 In 2007 John began working for IBM, where he was a Senior Sales Executive and member of IBM “Green Data Center” team, which developed some of the most energy efficient data centers in the world. Mr. Botnen earned his BA degree in Business from the University of Minnesota and his MMA Degree from Metropolitan State University additionally he served as a Captain, Signal Corps US ARMY.